A Celebration of Our Heroes- The Caregivers 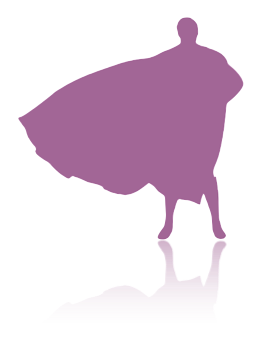 On Sunday, July 20th, the No Surrender Breast Cancer Foundation is honoring our heroes, the people who cared for us during our illnesses. It is not limited to breast cancer, either. We are inviting everyone to Nominate Their Hero to publicly acknowledge them at our event and in our journal.

As ever, the party features a special fashion show starring our Warrior Angel Survivor Models who will walk the runway this year with their heroes. Two wonderful shops in Locust Valley, New York, are providing the clothes for our models, "Birch" and "JMclaughlin."

The evening begins with cocktails and "A Taste of Summer" provided by the finest restaurants, caterers, bakeries and specialty shops on the North Shore of Long Island. This will be followed by our Hero Ceremony and the 2014 Alice Roosevelt Longworth Award will be presented to our hero: Marguerite Casparian. For the past ten years, she has lovingly cared for the Oyster Bay Community and was one of the first volunteers at our new Oyster Bay Outreach Center. Marguerite and her husband, the Rev. Peter Casparian, are retiring and moving to Texas this fall. Our party will give the entire community a chance to thank Marguerite for all she has done. She has touched so many lives, and we will miss her very much. The award presentation will be followed by our fashion show.

When the fashion show concludes, the dance party begins. 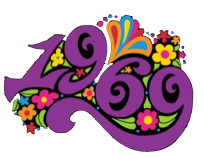 We are happy to announce that "Mostly Moptop" will be performing the greatest songs of the Beatles and the sixties and they will help us pay homage to the "Summer of '69" through music.

And what a busy summer it was...

Forty-five years ago, on another magical July 20th evening, in 1969, man first walked on the moon.

A couple of weeks later, a little festival took place up the New York thruway called Woodstock, and the Beatles were in Apple Studios recording their last album, Abbey Road.

If you are in the area, or want to make a special trip, grab your hero, some Tang, your love beads and let's all "Come Together" in Oyster Bay!

Reserve your ticket by July 13th. This link will take you to our party page.

All proceeds from our event will go towards the new Oyster Bay Outreach Center. You can read about that here.

Posted by Gina Maisano at 11:31 AM No comments: 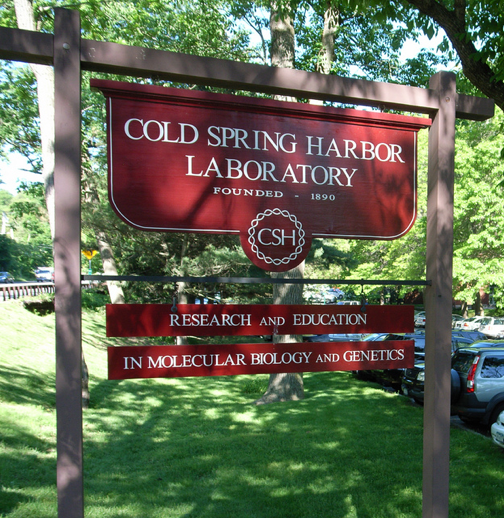 Posted by Gina Maisano at 9:22 AM No comments: